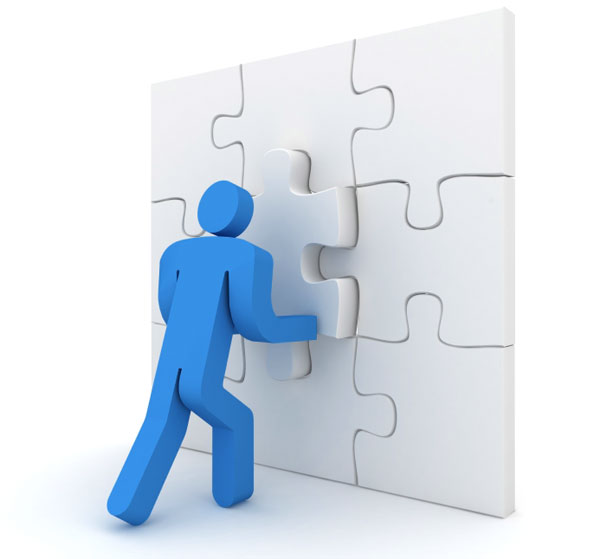 At its core vShield Edge is a very lightweight appliance mostly based on LinuxFromScratch and the rest comes from VMware’s BlueLane acquisition.

If you want to skip the verbosity, skip straight to How

We are hearing more about vShield recently, because it is a prerequisite component of vCloud Director. It facilitates the critical piece that makes virtual datacenters work; network connectivity. Unfortunately it is still a young product, and as such feature-poor.

In the last two posts I covered two preludes. The first is how to bake your own NAT forwarding router and use it inplace of vShield within the App Network. Second being how to get inside the vSE appliance.

… which is where we’ll start today.

The unfortunate repercussion of ‘rolling-your-own’ is that it simply doesn’t scale, and that’s what vCD + Cloud is all about. I simply can’t deploy my own NAT solution with every vApp, and have it integrate with vCloud API’s. So I started at the other end. Customizing vShield Edge itself.

For this piece, I wanted to add only two extra features

Note that the other vShield products are also available to you.

Am not going to go through every command required to get this to work. If you’re stuck at any point whilst attempting this, feel free to drop me a line.

Search for "ad-hoc" and replace that line with:

This will do several things for us:

For bind/named itself - since we’re dealing with LinuxFromScratch, you can get the code from the LFS project page

Compiling named is done via:

You can then find the executable in ./bin/named/named

Unfortunately I haven’t been able to figure out how to get it to work with the current libraries present within vShield, so you’ll also have to copy some libs across as well.

On your compiling machine:

Once that is all set and done, you’re just left with having to configure named like on any other machine, which means you will require at the very least:

I will be using the ones I’ve prepared earlier for other projects.

… and execute it using:

I wrapped the above and placed it into /etc/inittab.

After you’re done, you overwrite the vShieldEdge.ovf within the manager VM, and have vSE Manager provision your own, custom vShield Edge appliance.

The above is meant for those that like to get their fingers a little dirty trying to improve things, this sometimes will break expected functionality.

Some gotchas, and debugging tips: