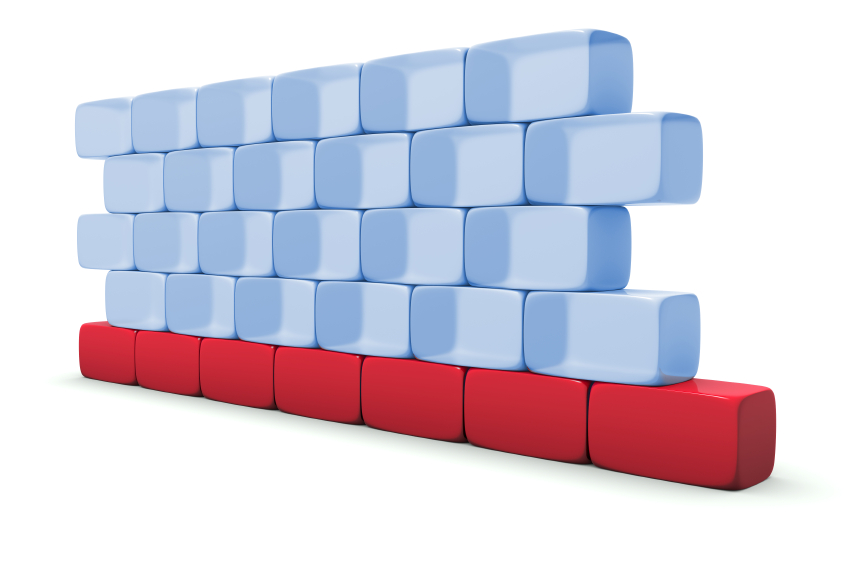 Amazon did a great job of not calling it ‘amazon cloud services’ when it first launched, this way they stay away from having to define it [cloud]. Once we remember that ‘cloud’ is really an abstraction of abstractions (even from definitions), we soon realise that apps written for tomorrows consumption don’t have to be tied to processor architecture or even a specific OS to run.

Now AWS are going up the stack and developing their platform play atop the IaaS they already have. Most importantly not concentrating purely on a single facet as performance (like the freshly announced Australian startup OrionVM), but useability and management through an extensive set of API’s. The differentiator is a little further up from a mere hypervizor.

Along the same path of execution in the past year we’ve seen VMware reach … up, and look to fill the gaps in Virtual Infrastructure Management+awareness solutions through vSM/Request-Manager for vCD, and more recently vCenter Operations.

The wonderful thing about technology is that by focusing on the value-add, and services further up, you can actually replace the foundation without the need to take down and rebuild the whole offering; as Apple did with Rosetta in their migration away from PowerPC to Intel, shows us you can provide a platform which negates the tight-coupling of CPU > OS > App of the yesteryear. In the current incarnation of cloud deployments across all worthwhile platforms, we can see a single constant - base compute.

… just throwing this out there, but it is not only possible, but most probable that within 24 months, not only AWS but other players will launch an Atom or even ARM-based service publicly, which will do away with offering infrastructure services and concentrate from the get-go on platform; all through the same management interface.