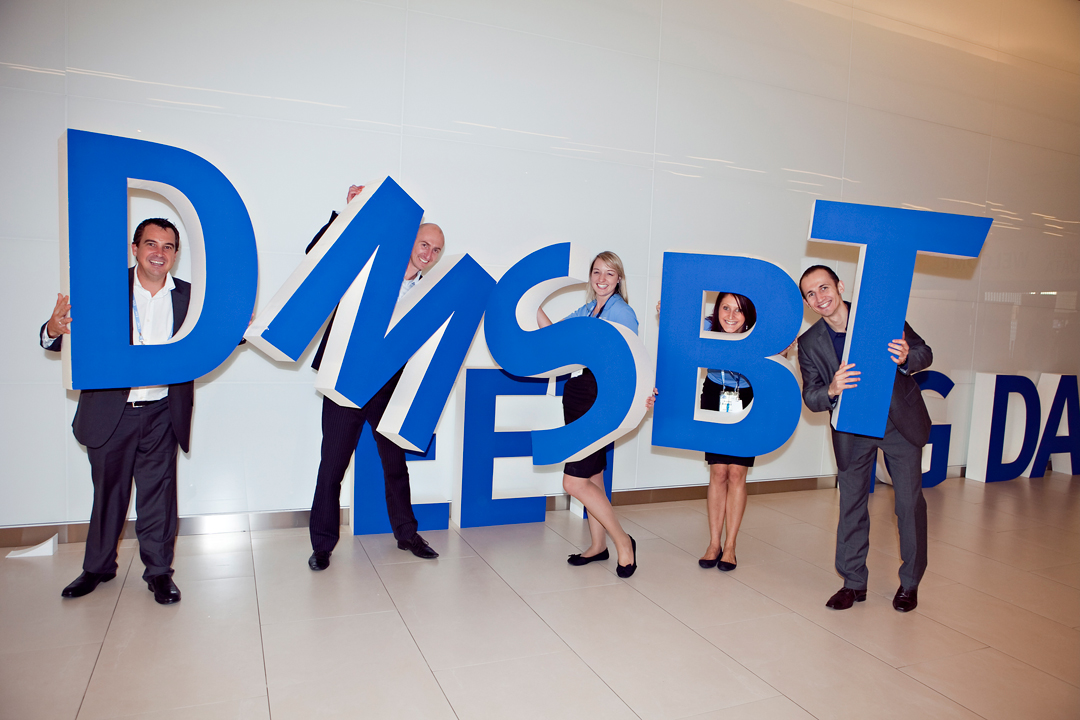 All began a couple of months ago, with EMC Inform on the horizon, I had two sessions in front of me, one a pure technology play - ‘EMC/VMware Integration’, and second being significantly business oriented - ‘Hybrid Cloud & Workload Federation’.

Personally prefer to be sitting in the front row of any presentation, I seek validation of a technology, process or an idea, and for someone on stage to be able to explain it, and more importantly demonstrate it; as a colleague likes to say, the “proof is in the pudding”.

Working on a presentation for next week. As a PARTICIPANT, do you prefer live or recorded demos? Leaning towards the former.

… which after all the responses, was kind enough to offer absolutely no definitive answer.

Really wanted to show instead of just tell; after-all, if you are in the audience, as both Eric and Damian point out - how do you really know something works, and there isn’t some recorded-voodoo going on? Given Adam’s feedback though, anything that takes considerable processing or wait time, would record, everything else - live.

The hardware off which I was to show off my touch-typing skills resided in Sydney. The conference spanned 3 cities, connectivity was provided in only a single location - Wellington. Un-surprisingly, it worked, even across the pond. Two remaining cities, had to be covered off with a bluetooth-tethered iPhone. In Melbourne’s convention centre, the connectivity was flawless, and the demo portion of the talk didn’t skip a single beat.. over 260 happy souls.. confidence for the largest venue, Sydney, was at an all-time high. What I didn’t realise, is that Sydney’s Exhibition Centre is built like a quasi-‘Faraday Cage’; which really helps if you’re after reaching the world through 3G.

Unfortunately, after 20 minutes of pure slides, a realisation dawned, that the mobile provider wasn’t up to scratch to make everything look as seamless as was planned. I had to revert to some miming and a description of pixels that would be drawn on screen had things progressed as planned.

The inability to attain more than 2 bars of reception love on the iPhone, rendered the experience simply unbearable.. back to the slides.

Regardless, all up, it was a great event. was able to get through most of the message in Sydney, and for the rest had some canned videos ‘just in case’, which covered the necessary points.

After the presentation, I was asked whether a live demo would ever be attempted again, the answer is simple - yes. Obviously the problem will be differently approached next time, with significant pre-checks in all locations, specifically around connectivity, and having an alternate telephony provider if necessary.

Of the sessions I was able to attend, my favourite presentations were by far, David Lloyd’s on ‘UIM and what it can do around the managements of standardized infrastructure’ - namely Vblock, there was standing-only room left., and the Q&A from Michael Bookey’s session on ‘VMware + Mission Critical Apps’. Not only was he able to bring some personality and zest to a typically mundane topic, but every question thrown to him, he answered with incredible depth.

At the end of it, enjoyable, and glad to have participated.

Newer
Out of Office Older
Why Enterprises aren't ready for Cloud